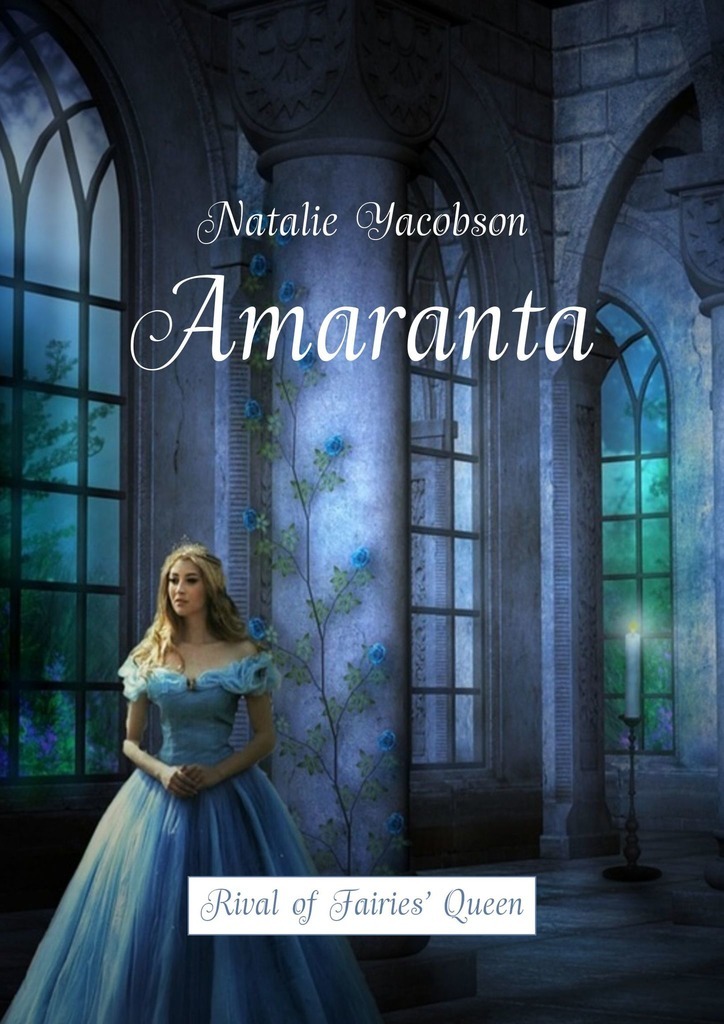 The union between elves and people was concluded for the first time in the century. Now is the end of the magical strife. The king of elves and the mortal count managed to make friends. But from behind the sea, the bride of the Count Amaranta arrived, and the king of elves realized that her love was for him more expensive than the peace with mortals. He begins to pay court to Amaranta, bringing her gold roses and magic gifts. And the Queen of Fairies and Dragons wants to destroy a rival.