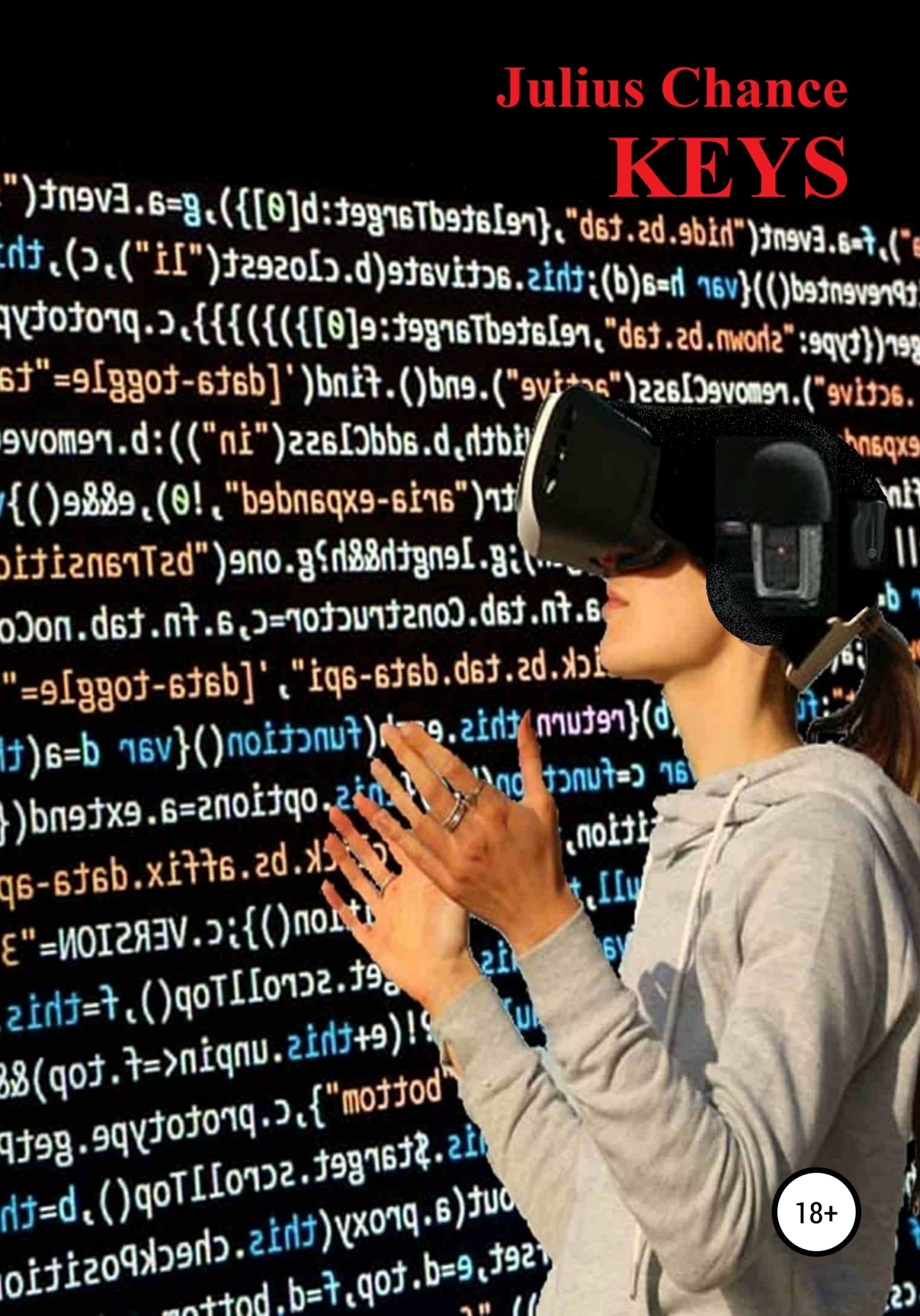 Communication interception in the modern word is of paramaunt importance, but it is a double edged sword. It may prevent the act of terrorism, but it is also capable of winning the war before it even began or it may ruin competitor’s business with little efforts. It may affect a single person or the whole state. In this story the situation in the USA was slowly but surely spiraling out of control. The world leader was losing the advantage of being able to stay ahead of the curve. And all those terrible failures were caused by some little Russian firm, which appeared out of the blue, with the mocking name ‘Traceless Hero’. Two hundred hackers of the US National Security Agency have been vainly struggling with the puzzle for several months to no avail. Under the bosses of the Department of Telecommunications and Computer Services the chairs rocked like at a nine-point earthquake. And among such twists and turns, the tiny thread of love is stretched between two hearts…