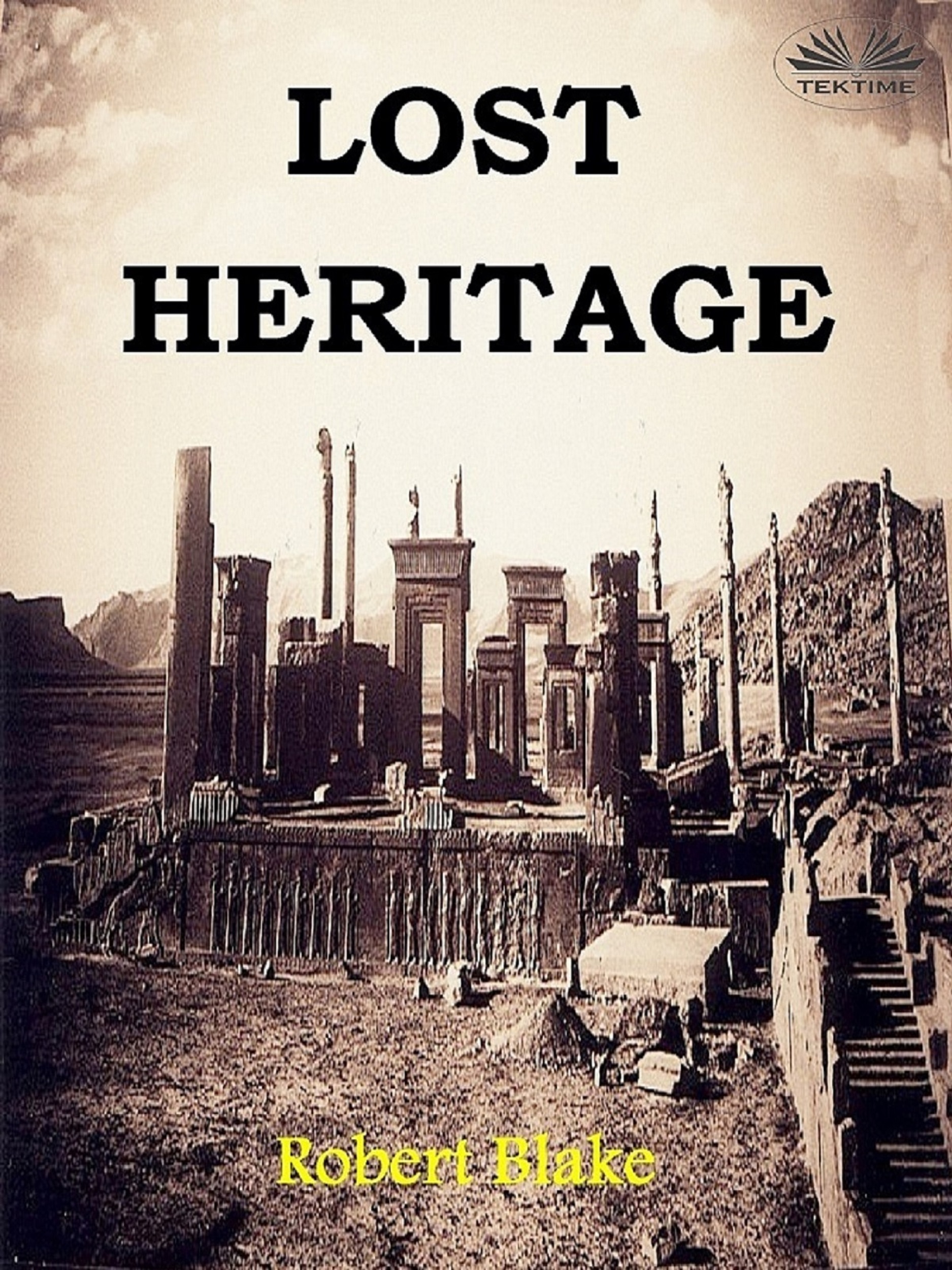 A vibrant thriller of adventure, suspense and mystery set in the last quarter of the XIX century and the First World War.

A prominent archaeologist disappears under strange circumstances during the First World War as armies battle an endless front engulfed in bloody battles and enormous hardships that wreak havoc on both sides.

At the end of the war, a shrewd journalist intrigued by the surprising disappearance of the archaeologist will undertake a complex investigation, which will take him to travel different continents in a fast-paced search until he can unravel an unusual episode in the history of the British Empire.

Immerse yourself in a fast-paced thriller where you can discover some of the most famous finds from the golden age of archeology.