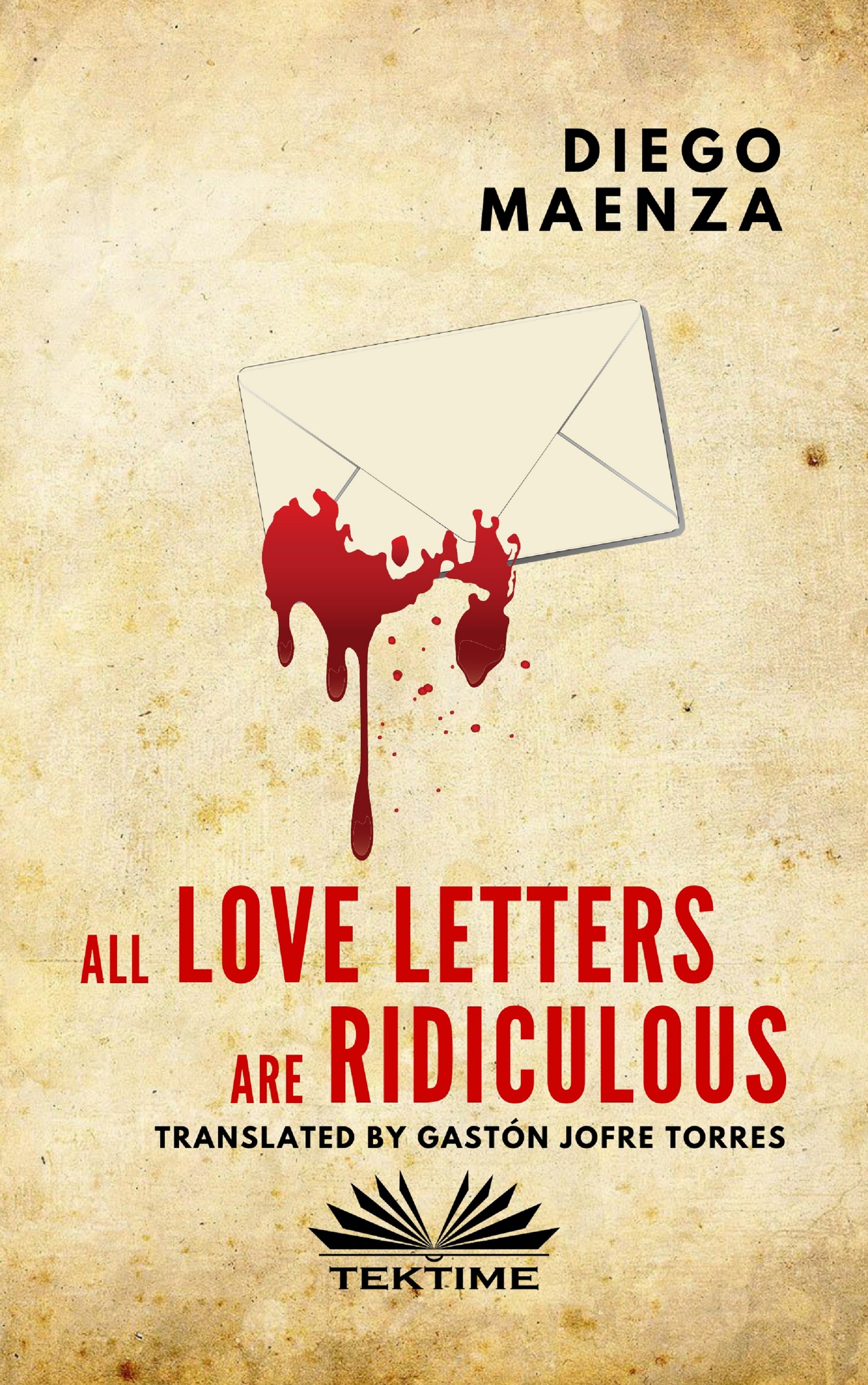 EloIsa, an old woman who in her youth was brutally sexually abused by three masked men, remembers on the last day of her life the stark story that marked her. She tells it to one of the nurses in the sanatorium in which she is dying while allowing her to scrutinize a ringed booklet that contains printed all the letters that she exchanged in his youth with Abelard, the only love of her life.

Maenza reflects on the psychological, ethical and philosophical aspects of western love and weaves a sweet and intelligent discourse where time, love rites and erotic presence are subtly addressed. It includes a singular vision of writing and a very particular and symbolic Theory of Affection that is used in its analysis of the metaphysics of colors, the zodiacs, the sensations coming from the senses, the imaginary of the alchemist beasts, the classic elements and the arcana of the Tarot. In an age where relationships are made with the dizzying modernity and liquid love swarms (according to Bauman), ”All love letters are ridiculous” claims that secular ritual of love correspondences, increasingly in decline, and he apologizes for the slowness that Kundera claims for romances. ”All love letters are ridiculous” is constructed as a parodic narration of romance novels, but at the same time it is a modern dissertation about love coupled with a story of affection and an ending of tragedy that brings taboo themes like abuse, reification of women and contemporary violence.